On March 18th, 2020, R.E.E M&E signed a contract to construct the mechanical system for the project of Urban Railway Line 1 in Ho Chi Minh City, Ben Thanh- Suoi Tien Line- Package 1a.
The Ben Thanh - Suoi Tien line is the first Metro line built, in the system of Metro lines, subway (estimated six lines) will be built in the city area according to the urban railway master plan of HCMC.
Metro Line 1 project was started in August 2012. Nearly 20 km long, the route passes through Districts 1, 2, 9, Binh Thanh, Thu Duc (HCMC) and Di An District (Binh Duong).
It is expected that, after being put into operation, at peak hours, the station will receive about 14,000 passengers/hour of departure and arrival, which plays an important role in solving traffic congestion and environmental pollution, and contributing to the development of a modern and civilized urban area. The reason is the advantages of the metro system, which is fast and automatic transportation when integrated with bus systems and other modes of transportation.
It can be said that urban railway is very important in urban transport master plan of Ho Chi Minh City.
As the leading M&E contractor in Vietnam, REE M&E Company is highly appreciated and trusted in the supply and installation of mechanical systems including air- conditioning, plumbing, drainage& sanitary system and fire protection systems for project. In the spirit of cooperation, REE M&E is committed to make efforts to implement the quality project safely, and on schedule. 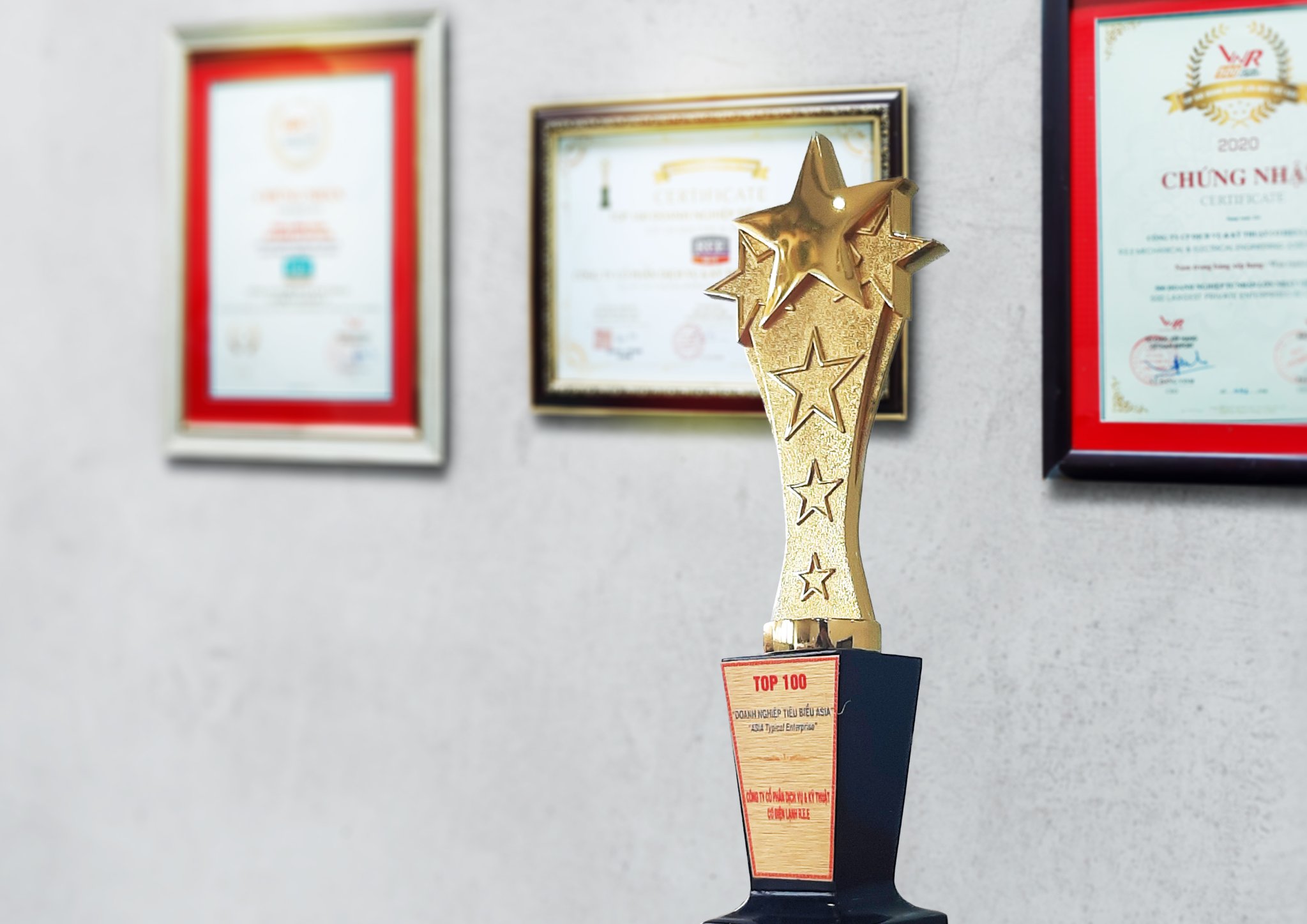 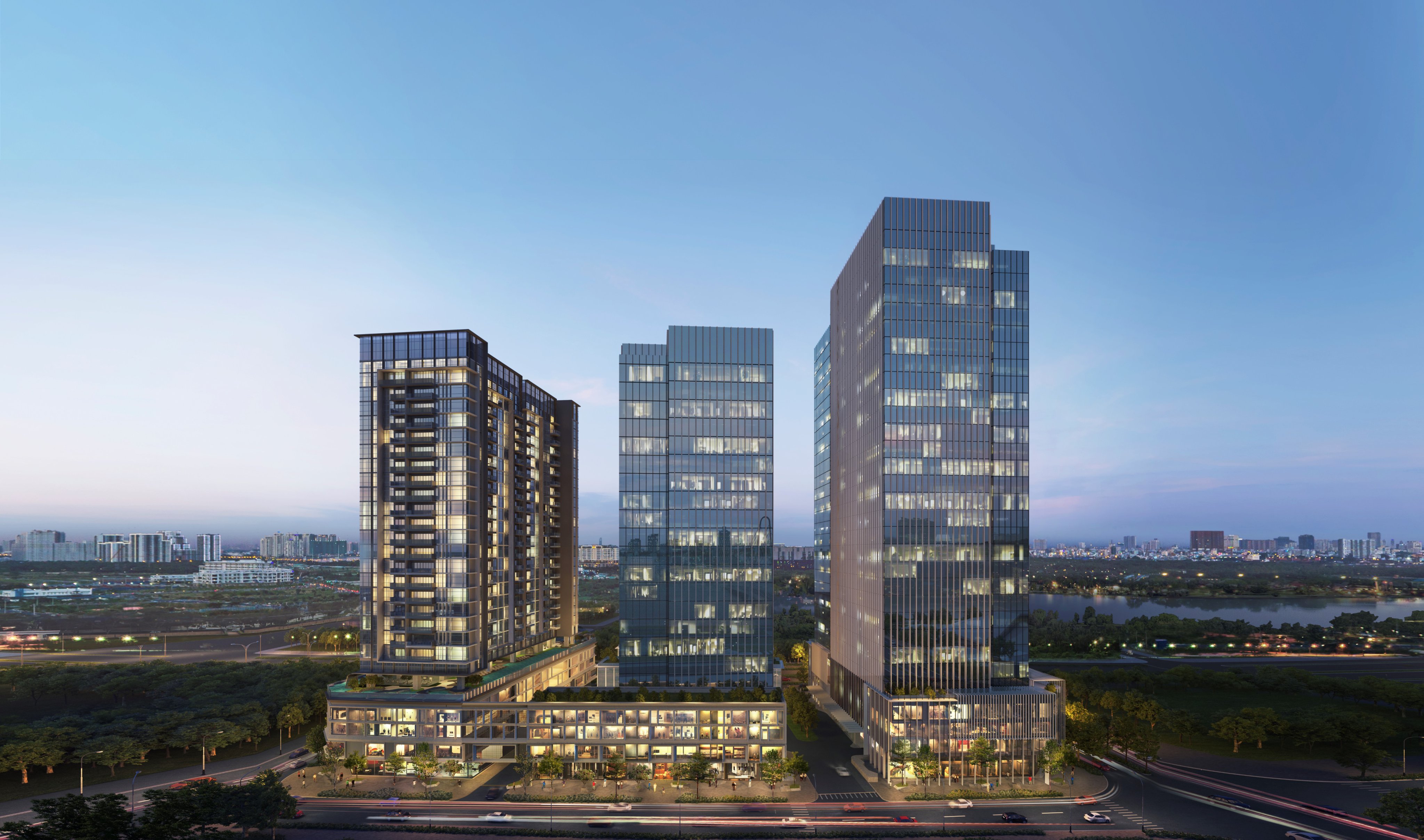 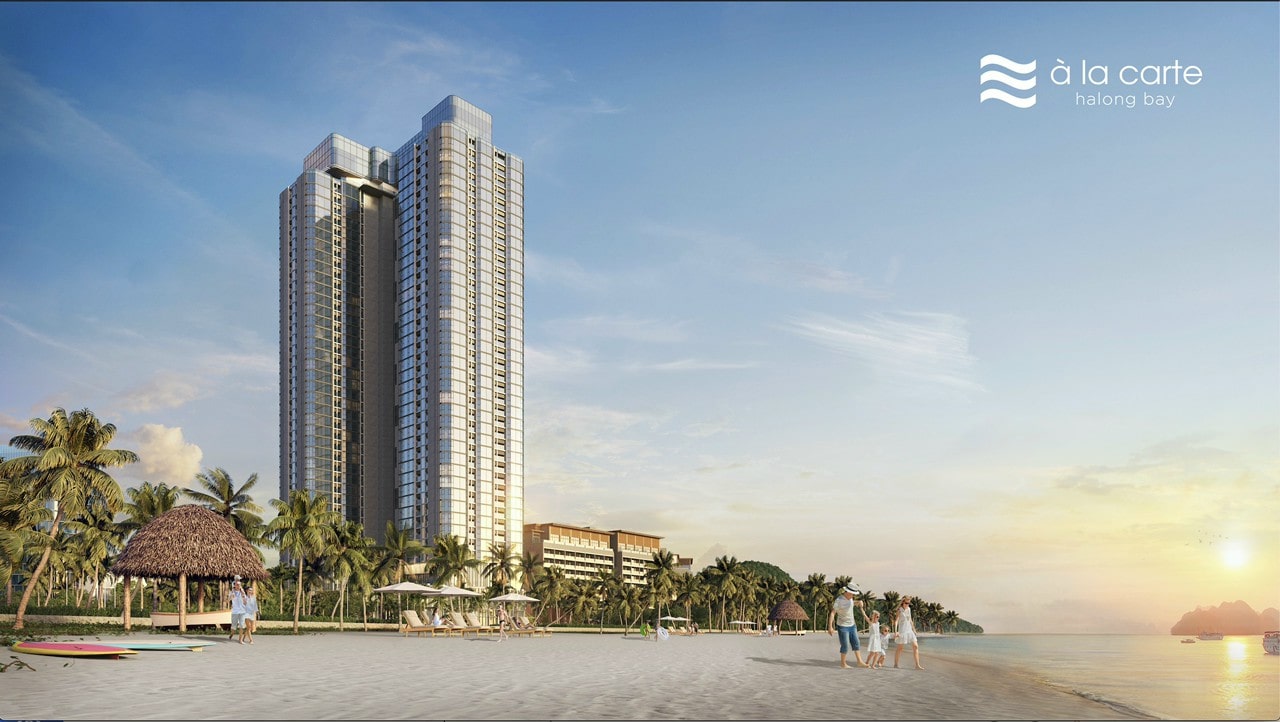 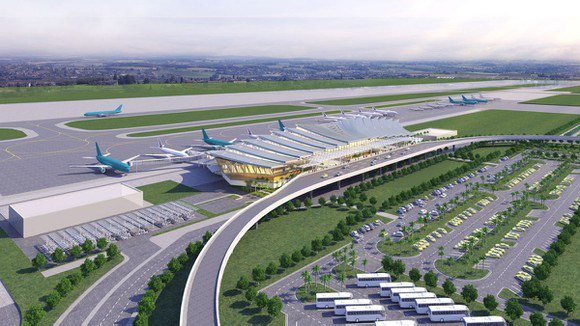 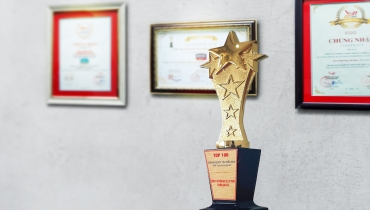 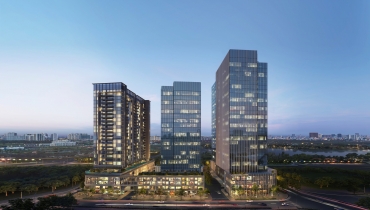 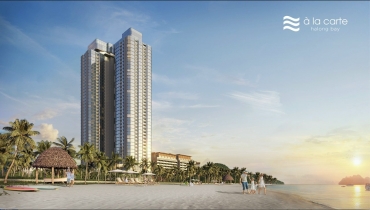 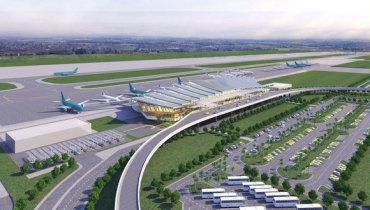 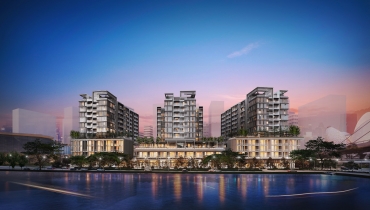 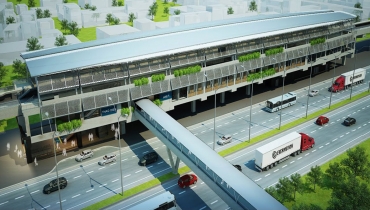 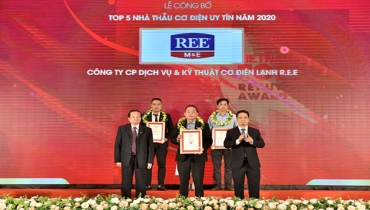 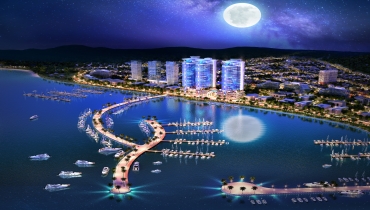